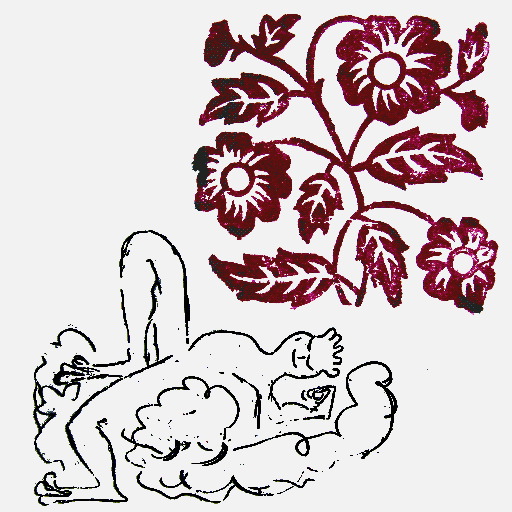 Drawing on the type four error : printing too late the right visual argument to the right problem. It is almost always better to be vaguely right than precisely wrong.

Howard Raiffa, Enigmatic error of the fourth kind, much of its distinctive quirky humor, this is not small talk. 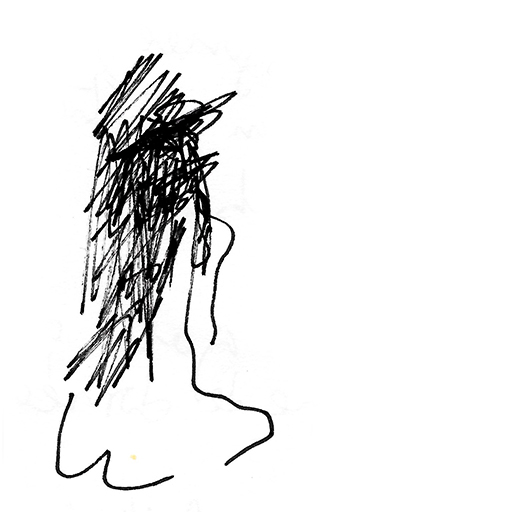 Without ambition one starts nothing. Without work one finishes nothing.

Research based artwork to think about, because every image is a petri dish for pixels.

“Adopt the pace of nature: her secret is patience.”

Visual humor needs an absurd, foolish, harebrained and idiotic visual vocabulary. Positive feedback can generate inhomogeneity in a system that starts out spatially uniform. The images are necessary for understanding.

You don't see that two parts of space are connected by a riveting wormhole until you look through it. If we had no faults of our own, we would not take so much pleasure in noticing those of others.

Hard-edge art is making soft things that have never existed before.

Scratch that, the difference between a scientist and a crank is that a scientist can admit a mistake and throw away a theory. Cranky artists that defy the traditional contexts of gallery environments propose definitions for beauty through the use of enigmatic visual humor and weirdo theoretical images, not only from bad luck but also from sloppiness and error. 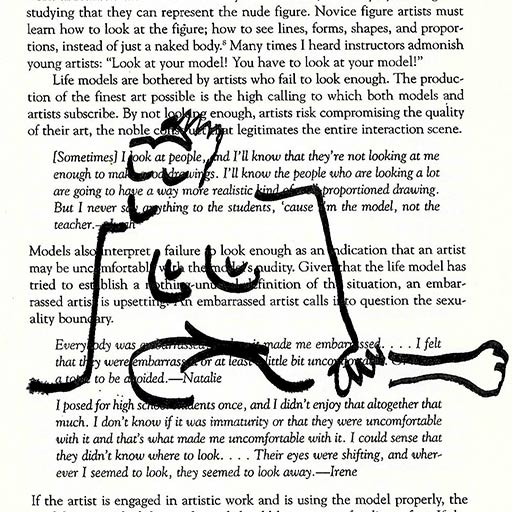 Life models are bothered by artists who fail to look enough.

There's also a nice balance between seriousness and thoughtfulness and fun (the next big thing is quirky internet). The potential for error is omnipresent, the potential for innovation is weak. 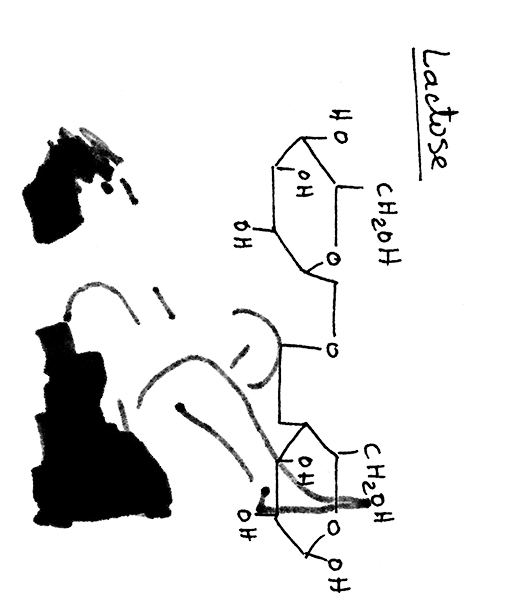 Art touches on a number of questions that are the focus of research today, and this is why art needs to be so free.

Liam Gillick, One should retain simpler theories until simplicity can be traded for greater explanatory power.

It won't work unless you convert qualitative variables into quantitative ones - and that's horribly, horribly subjective. For a dichotomous trait (good-bad image as given).

But, the situation is trickier than drawing a list of aphorisms on art. We over-simplify things many times over, especially since "bad" and "serious" are subjective. Maybe it would be better if we worked in groups of two and a half.