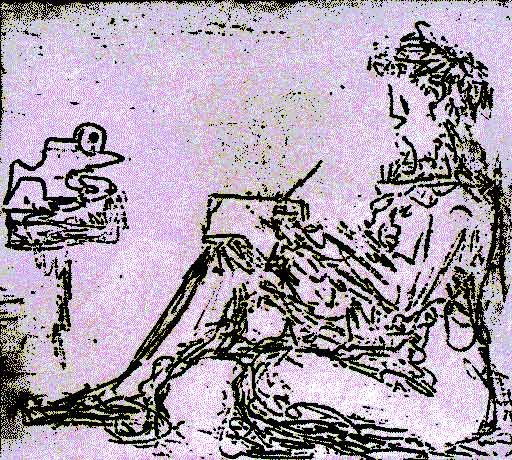 How to draw a frog as an iconic graphic language?

When fine art was an artistic frog, the French drawing stereotype was founded on the belief that there is an artist in every frog and that any would-be amphibian artist can learn to draw without preconceptions of any kind. 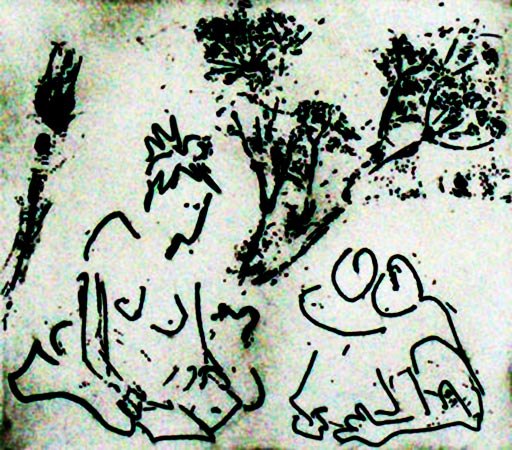 There is an artist in every frog, Pictures make leap from the page as mad as a box of frogs.

We report here that artist frogs can learn simple rules and apply old art tips to new situations with an acute realism and without extensive knowledge of art history.

Per Kirkeby, A New Spirit in Painting

Any frog can learn to draw given the right tutorial.

Gossips are frogs, they drink and talk. Never jump to conclusions without drawing. One of the sites that leapfrogged a lot of other sites. 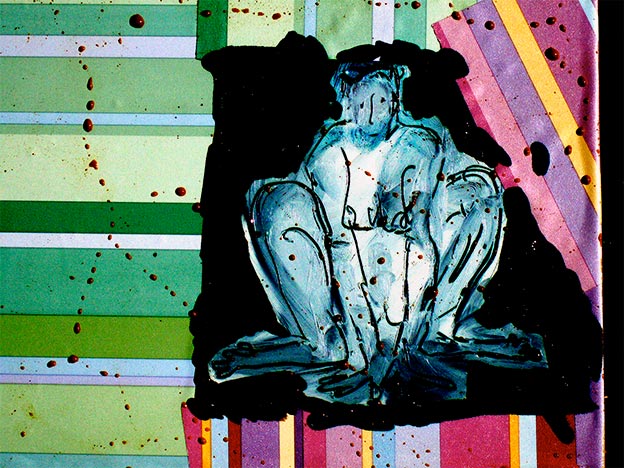 An image is worth a thousand frogs : Support remains strong for the theory even as critics highlight its shortcomings as an explanation for how and why the frog began to be an artist. Magic frogs make insignificant images significant. 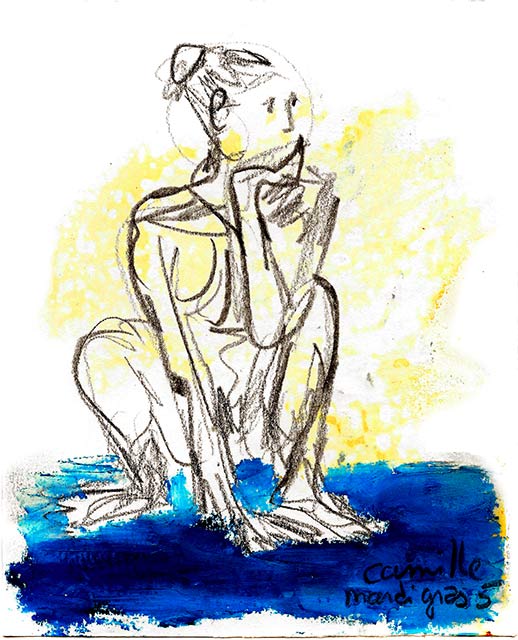 We report here the true nature of blue frogs.

Per Kirkeby, A New Spirit in Painting

What we know now: Reality is deceiving, imagination is the solution.

No one knows you're a frog on the Internet. 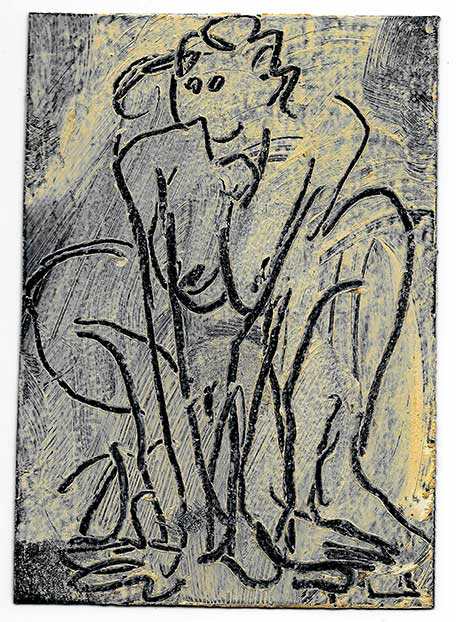 Because software is basically a form of language, its intellectual property protection should be limited to copyright rather than patents, Art is not a thing but an idea. Artists desperately searching for things to do to divert themselves from stress. It's a very compelling argument.