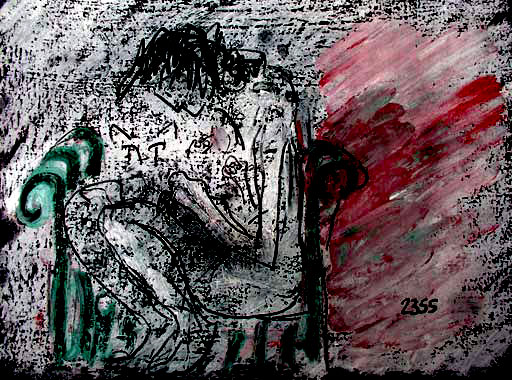 Anxiety is the rust of life

Waxoil fears nothing but apophasis (but not mentioning it). 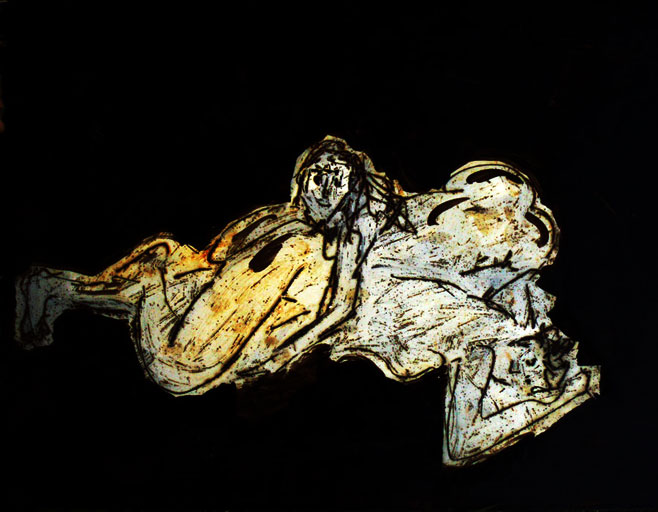 Sometimes it's good not to be too serious

Representation of hidden complexity in art

Parodic images are true and is not true at the same time. The conflict between being "Serious" or being "Sirius" could be nothing less than "cosmic" or "comic", from imaginary cosmologies and archaic figurations. We must recognize that some things are similar and that other pairs of things are different. 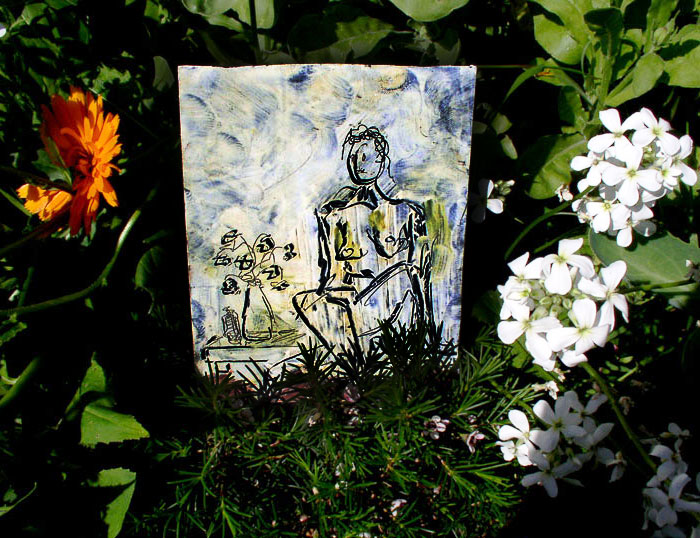 There are black holes in the images where we simply don't know what the artists do. Garbage art seen as an enemy that could be defeated through ritual and proper preparation.

Every art web site has it's own quirks, rapidly bottoming out, but waxoil.com isn't that quirky. It is not possible to make everybody happy all the time.