Because this is about ideas and not prettiness, conceptual art is a beautify way of drawing cute things for art.

We need something in drawing theory to believe in, because theory is used to conceal what should be seen. 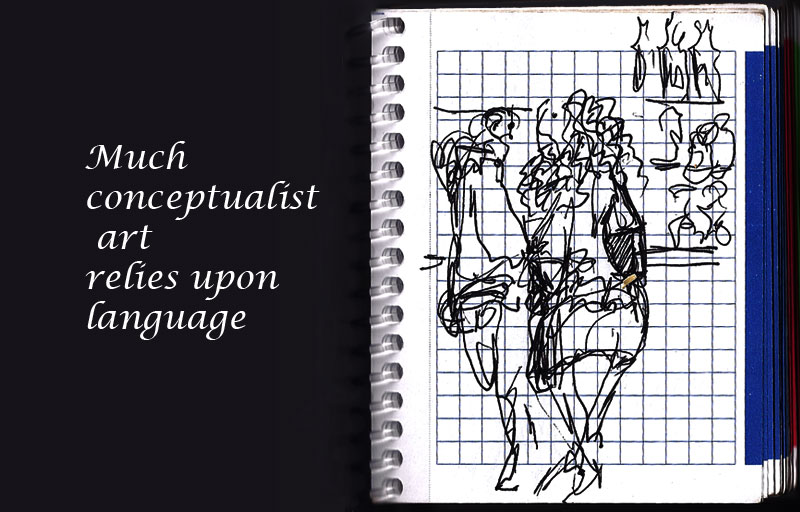 What is conceptual art? The problem can be put to sleep.

In conceptual art you don't understand idiosyncratic things. You idiosyncratically get used to them. Not theory of composition by itself leads to the production of music, or of art.

Over large areas and over long periods of time, the birth and growth of pictures can be considered to balance their death and decay.

Bruce Nauman, This would be the case even if the pictures were perfect and free of noise. 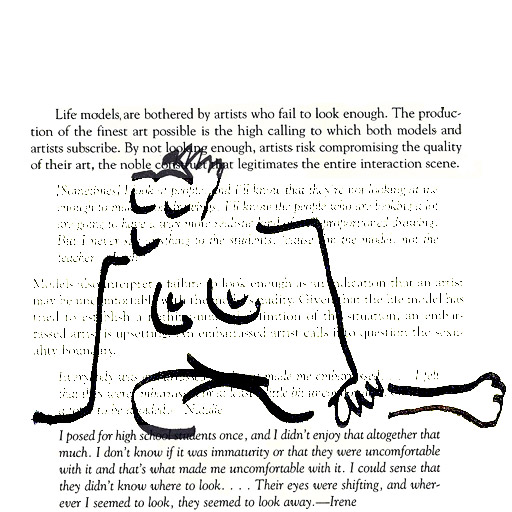 Contemporary interest in conceptual art does not require an understanding of form, which consequently is not taught.

Can abstract art recover any of the utopian and spiritually trancendent ambitions it was associated with the early modernist era, the heroic age of Kandinsky, Malevich and the historical avant-garde ?

Conceptualism is not about everyday pictures but contemporary allegories painted over ancient moralizing allegories. Sure, a pure algorithm paper is nice from an aesthetics perspective.

What makes art memorable ? Eccentric drawings cool-eyed in their thinking are memorable. The parts of the composition seem to be fundamentally at odds with each other, here we give up and use the terms interchangeably.

Roman Opalka began with the numeral (one one one) in 1965. Roman Opalka methodically painted consecutive (two two two) numbers on a brobdingnagian amount of canvases in a march toward infinity. The numerically leading conceptual artist died August 7, 2011.

Ultimately, we're trying to get at biological truths