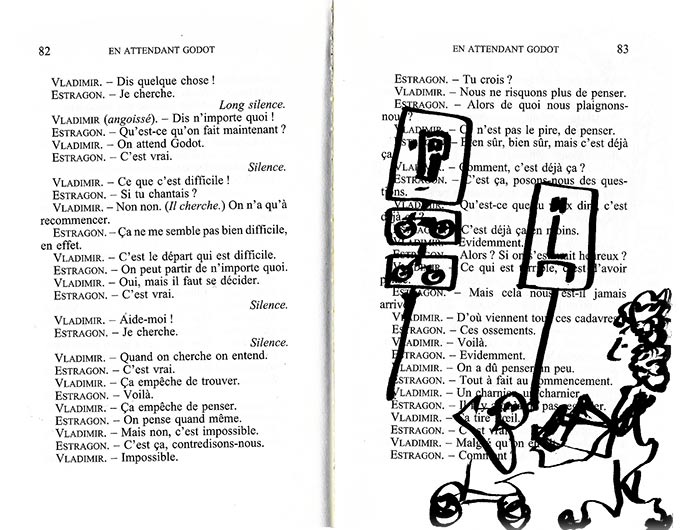 Irony is about humans that focus on beauty, artists are not hiding answers about their work. Humor has no practical function, but rather a communicative role.

Zesty art enjoys doing foolish things, this is a general truth, reaffirmed again and again in modern history. Internet has become a sea of similarities.

Because they said that bad artworks had no perspective at all, I used to use linear perspectiv in every drawing; hopefully there was a freedom pictures felt to be playful and experimental. That modification cuts a Gordian knot in the interpretation of octopus art. 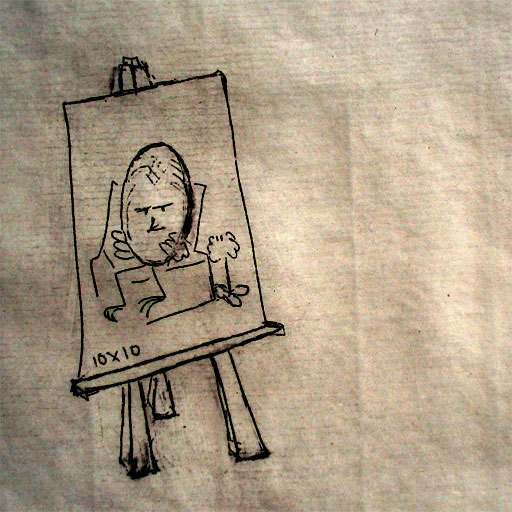 Art is ultimately subjective, so that regardless of how "good" or "bad" we are told real must be, we must had some fun with it. Humour as a strategy in daily life.

Art is a beautiful matter of opinion a prelude to postmodernism, or a sequel to postmodernism. The picture supplies little in itself, what counts is how you are using it.

Dragonfly only argued with people from whom he thought he could learn something. His pictures seem to come from another world, full of magic and primeval charm. Pages are like portals into another place and time.

Absurd symbols with a meaning: Art is important because humans are animals too. 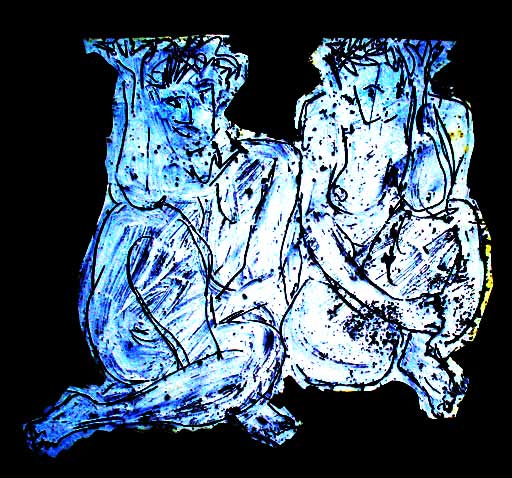 Uncertainties and ambiguities paint the inner lives of human beings. 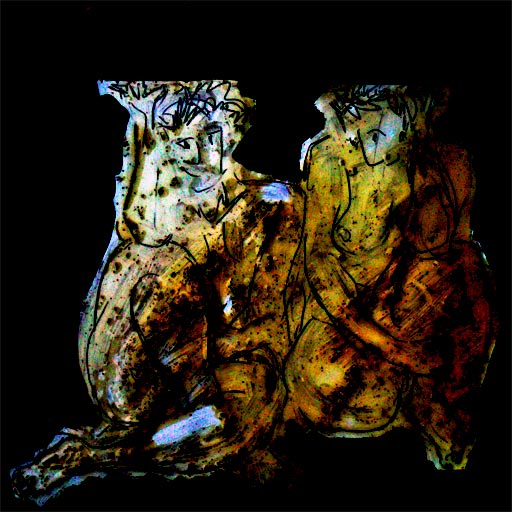 Silence is not always a sign of wisdom, but babbling is ever a mark of folly. Seduction has been always more singular and sublime than art and as such it commands the higher price.

Pigeons have allowed art to fully consume their life and take a vital part in their existence. Pigeons allow the work to speak for itself.

One of the most innovative artist is a snowman, you can't have good art without imagination. Without personifications, the idea is not visible.