For his painting of Helen of Troy, the Greek painter Zeuxis, unable to find any girl beautiful enough to serve as a model, inspected the teens of the city and chose out four, whose peculiar beauties he proposed to reproduce in his picture.

Zeuxis worked in Croton (Cicero was right) or Agrigentum (Pliny the elder was right). Being in two places at once like the electron of the quantic theory, Zeuxis was (apologizing for the metaphor) qubit-like and Helen an aesthetic upgrade of the average life model.

"One can't paint Troy as it is, but rather as it is felt." 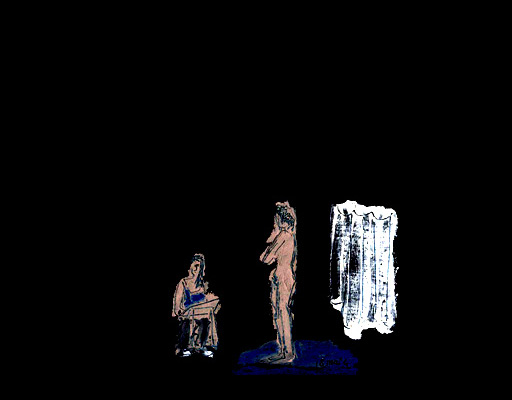 Georges Braque, "The egg from which Helen of Troy hatched" 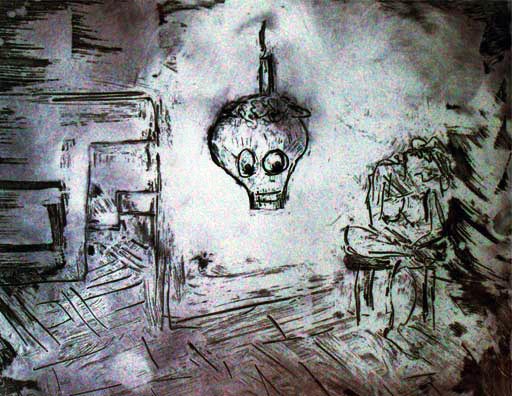 About death and ancient Greek mythology

Zeuxis attempted to create an ideal whole from disparate parts. Fixation on antiquity and mimesis is regarded as a particularly pernicious decadence.