What more can we ask for from street art ?

It isn't the artworks which are on display, but the extravagant visitors. Public art relies on massive scale to sell itself. Symmetry has a cultural authority but is fundamentally irrational. 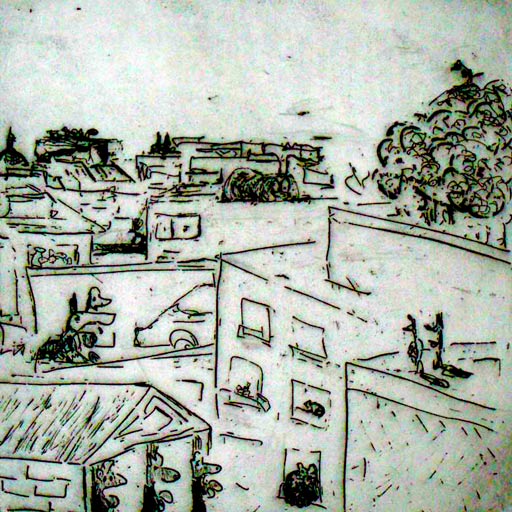 The arts matter because they define the soul of a civilisation.

Decadent art is not eliminated by its repression, but deeply internalized as advanced art's necessary opposite.