You ought always to begin a page at the beginning. 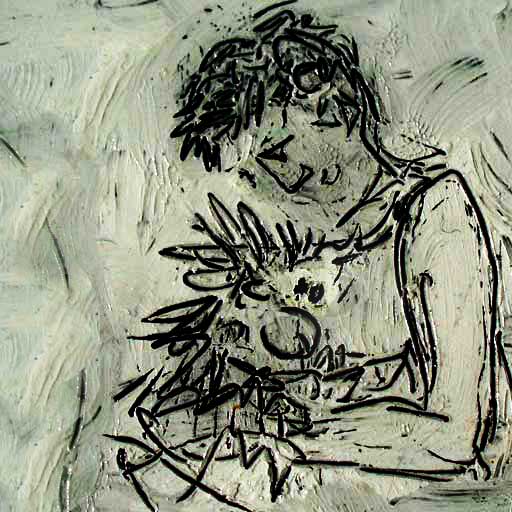 The essence of the powerful emotion in visual art is petrol or linseed oil or salad oil.

Tooth fairies are potentially the most powerful art device because emotions and memory are built into them.

(...) Following a familiar logic, which assumes that the decadent is inherently inferior in value than the non-decadent.

No sensible person would confuse precision with importance in intellectual life.

They decided to see if the picture had legs of its own.

The average piece of cute bug artwork is made from parts (psychology + chemistry + economics) that are in proportion to each other in predictable ways. 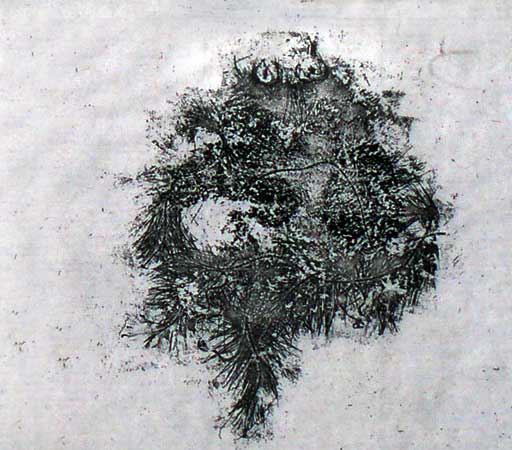 It had been claimed by formalist critics like Clement Greenberg and Donald Judd that a scientific theory of visual arts is not possible because human behaviors do not follow predictable patterns.

Artspeak is peppered with cloudy statements about ornamentation and decadence.