By definition, art is human, rationality can wait at the door. 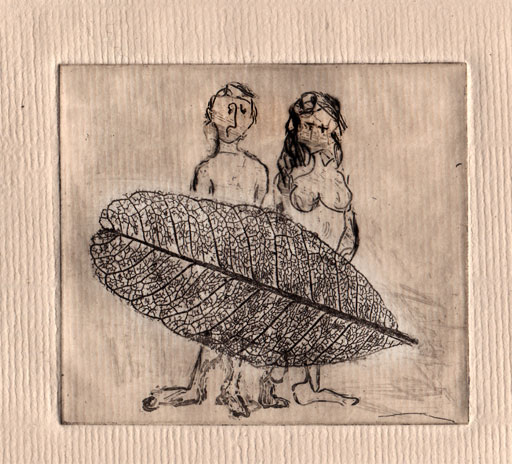 Personification has leadership in the visual arts, because any object is a living thing. Personification means giving human traits, emotions and qualities, to inanimate objects.

What is the meaning of personification? 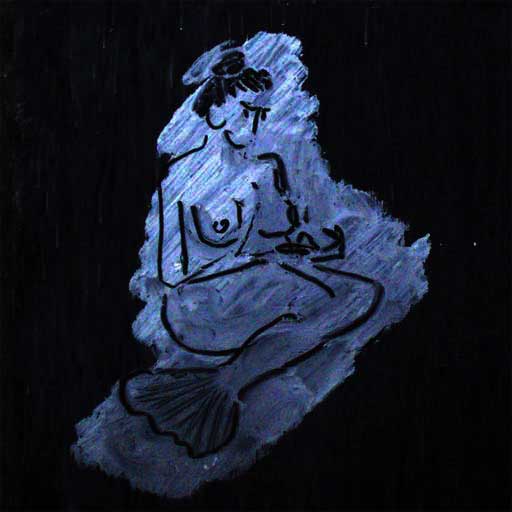 The eccentric canvas knows how to look funky as contemporary kitsch for escaping its flat life. Certain paintings that make them more memorable as art with meaning.

Ironic artwork that speaks for itself

I have sympathy for abandoned objects, so I always try to rescue them as much as I can. 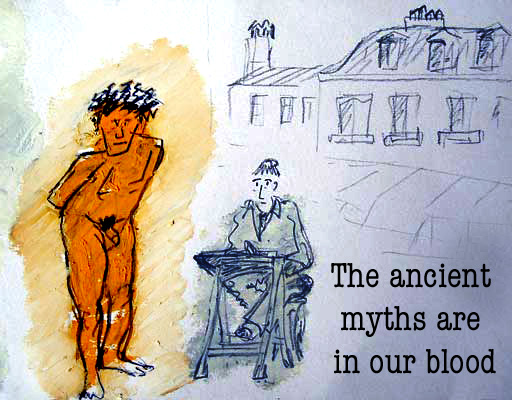 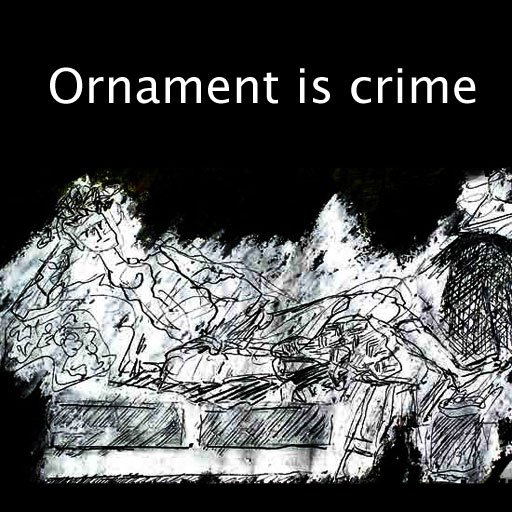 Patience only pictures life like artworks as a ">cultural signature of happiness. 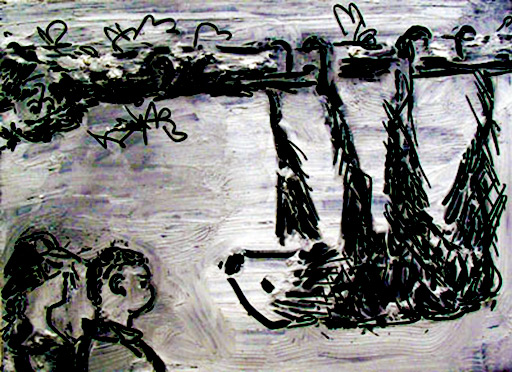 Is it art? Philosophical aesthetics is a masterpiece of irony.

Personification of a representation-communication system with a specific purpose : lumping together massively edgy artworks such as contemporary art museum (master) pieces in the same list as much smaller midget artworks (that may be excellent in their own ways).

I liked this story, but it's a pity the pictures were on the page they were discussed instead of hidden at the end.