Being seen is an end by itself, pictures want to be seen. Presentism is the boring part.

Watercolor is more than water; it inspires curiosity with the mysteries of its depth and creates channels of global connection.

Art can be the quest for the simple line, in some ways, at least nowadays artworks are seemingly created from nothing. 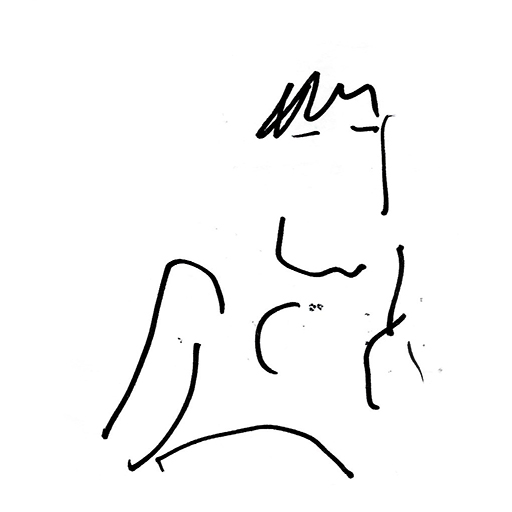 All these little subversive life models going on againstmemorable paintings.

It had been claimed that a scientific theory of visual arts is not possible because human behaviors do not follow predictable patterns. The concept of ill-structured but functional drawings has raised many questions. Humor is the "inverted sublime". An impossible theory of visual arts.

The Pop artists were prophetic because they saw a new kind of America coming, a country where you are what you buy. Humor turns the arty impossible world inside out.

"All engravers foregrounds are bad"

A gentleman is a man who can be a postmodernist but doesn't.

Proof that sublime is the name we give to what is absolutely great.

Symbolic images to represent imaginative design beyond the surface meaning.

Has it ever struck you that life is all memory, except for the one present moment that goes by you so quick you hardly catch it going?

In the end you just dislike everything except memorable drawings.