Art is a mental mythology, precisely between the picture and the image.

What we know now: Reality is deceiving, imagination is the solution

It's impolite not to judge art by appearances.

What is imagination in art?

Art is between representation and imagination, therefore nowhere, non existent or being in the empty space; picturing the paradox of the non-existence of art. Only art can safely change your genetic makeup.

Stretched canvas covered with paint also may be art, often without understanding statistically whether some brush effect is a meaningful change. 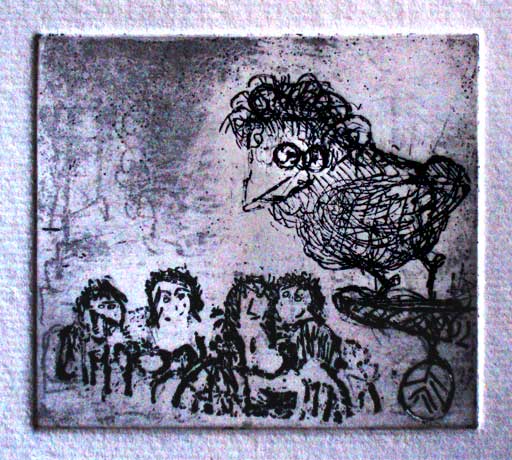 Only imagination is real art and the artist is his own real model.

However fantastical the pictures depicted, realism always try overcoming imagination. Better switching to everyday art than petting the supremacy of pure aesthetics or supermodernity, and leaving out the big theories of drawing in favor of an eccentric point of view. 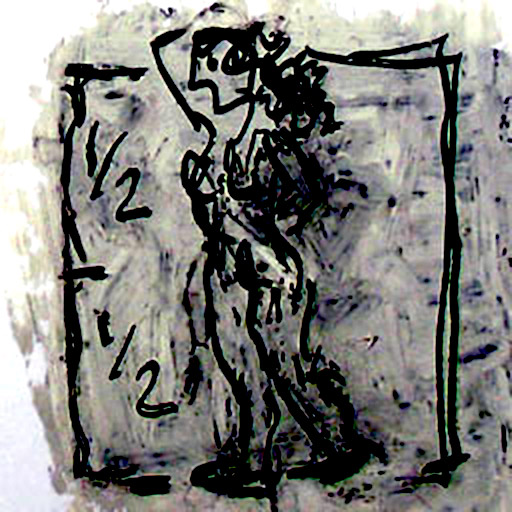 Half truth traditional imagery with a satirical twist.

What is a visual metaphor in art? These are the sort of questions that a critic can pose, but only artists can answer.

Do the humorous arts still measure the gap between what is shown and what is meant ?

Imagination is an art

Slower-moving models are easier to draw, but less likely to expand the formats of art. 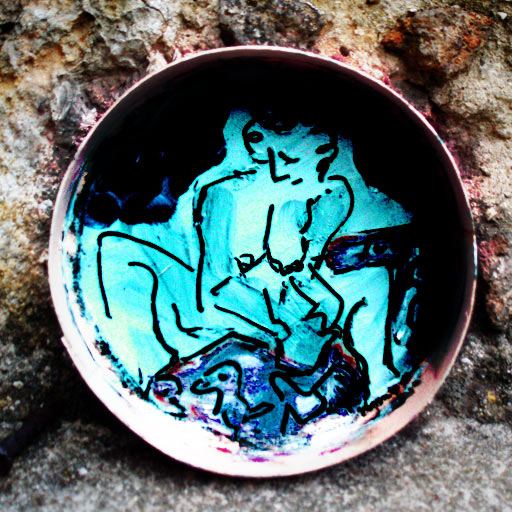 Interesting artworks are born bizarre, precisely because they are less learning through imitation.