Because of the liquid nature of contemporary life and culture, you cannot divide by zero. 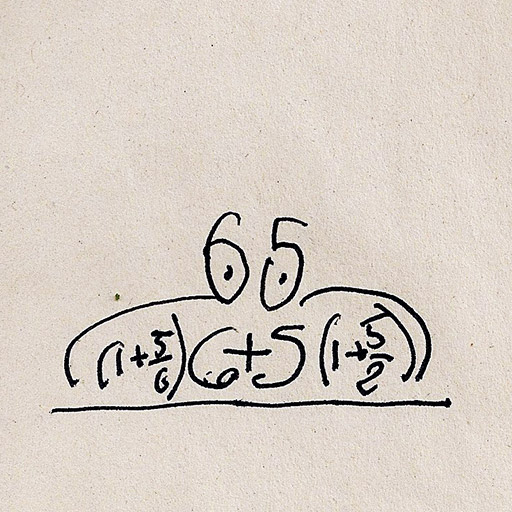 Not always a "certain result": A computer program is a set of statements or instructions to be used directly or indirectly in a computer in order to bring about a certain result (17 U.S. Code § 101).

Art theory is almost dictatorial in its unpredictability. The idea that when you're asked a question, you don't answer that question, you answer another question that comes more readily to mind. That question is typically simpler; it's associated, it's not random, just a little better than flipping a coin.

It is better to be rash than timid, for Fortune is a woman, and the man who wants to hold her down must beat and bully her. We see that she yields more often to men of this stripe than to those who come coldly toward her.

Why do ghosts exist? Black swans were coined for an event which is both unpredicted and unpredictable. Why do ghosts appear? Chaotic artistic dynamic systems defy conventional statistical analysis.

Expressive impredictability of life is poetry equivalent of the uncertainty principle for artists. The only certain thing about interesting art is uncertainty.