Does art have a biological basis, and has it contributed to human evolution?

What goes up must go down, and the hype around funny art will inevitably deflate sooner or later, we are only in the beginning of the story.

People are complicated, algebraic art refuses to oversimplify. Reality is too complicated and we have got to do the best we can. We can change the contemporary thriving bazaar paradigms. 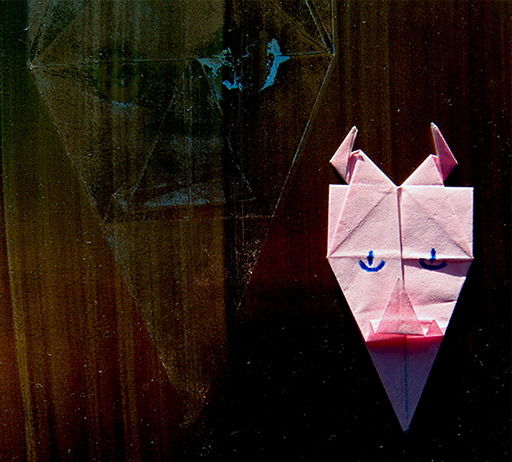 As a psychologist you would know that if it demands complicated mathematical transformation, something is going wrong. We have more immediate, gut-level emotional reactions to pictures before we think about the image's characteristics.

The old art defends itself from modern primitive artists by suggesting that there is neither aesthetics nor psychosocial need for it. 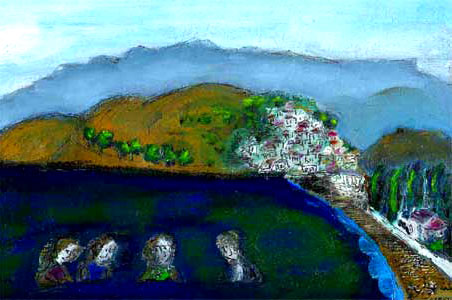 Summer is fun, tomorrow can't come soon enough. We are really just scratching the surface of the art world. When the breakthrough came, it arrived from an unlikely corner of art, where artists weren't thinking about ludicrous physics at all.

Online art bring to life a dazzling array of pixels

If you see it on the internet it must be true is there is a lot of positive energy all around with a sense of humor. The sincerity of art online is as illusory as specialized art discourse with claims to universal aesthetic truth.

The page focus on asking 'How do stupid pictures may have an opinion of their aesthetic value ? At a time to forget the troubles of life, you can definitely do cool artworks without getting into the hairy parts of art theory.

Man can surpass himself; this is what makes him human

Interpretation is the revenge of the intellectual upon art.

Susan Sontag, The times were running against the imagination.

Real Santa knows what is good about kitsch art.

The question of incongruity is one of those almost undefinable situations to the widest possible audience.

Images are always the cacographic notations of a short story. A story written by minds like our own for the sake of online art.

Imagination is the answer to all and to be cool in this horrible world.

A reminder of that time in your life when the skies were bluer. A persistent reminder that, for as much as the pictures evolve, there is one part of its meaning that will not be silenced. The entire point of life drawing is to translate the totality of physical presence directly into living pixels.

The ancient myths are now online with claims to universal aesthetic truth, I suspect its nostalgia.

A nostalgic search for a lost coherence sometimes seems like a never ending up hill battle. Life is short, do what you like and I now have the horrible luxury of time because living for tomorrow is a close-the-barn-door-after-the-horse-has-bolted situation.