They are grounded in some reality, but these are myths, Sisyphus is the absurd hero. 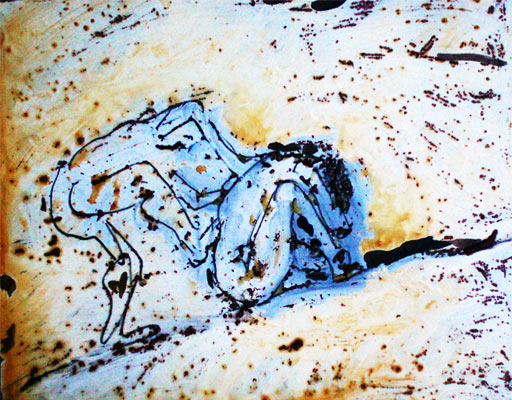 Drawing the sisyphean task of humorous art making; sisyphus' rock is an artwork.

The struggle itself toward the drawing is enough to fill a man's heart. Considering past failures, it looks like an uphill battle.

The rock is still rolling as the myth of Sisyphus goes downhill. 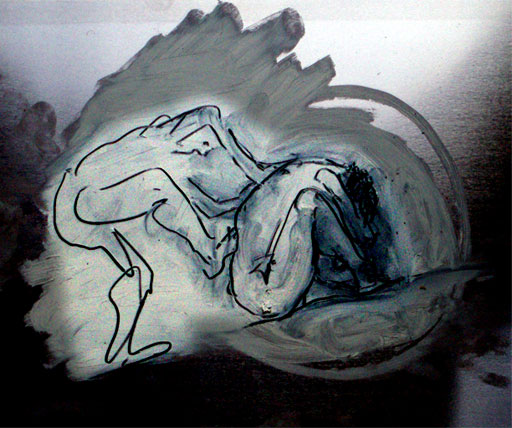 Accomplishing only futile artworks is the price that must be paid for our earthly passions such as zest, grit, self-control, social intelligence, gratitude, optimism and curiosity. 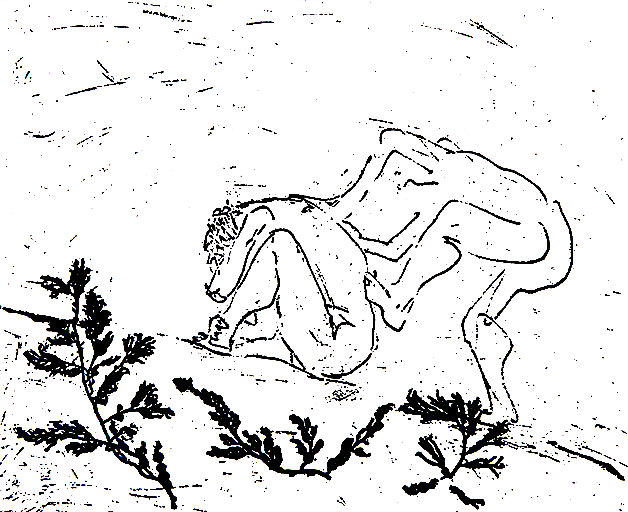 Not a Greek god, but a humble human hero who speaks of boredom drawing as a funny Sisyphean task.

Albert Camus, Sometimes it seems like a never ending up hill battle. 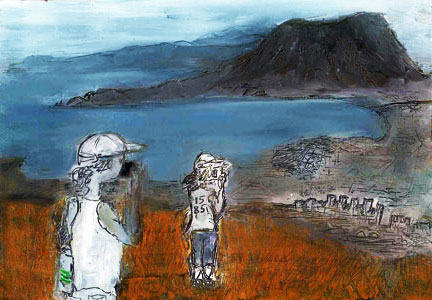 The road is life in a bad situation, it's so lonely when you don't even know yourself.

About the picture's existential quest for meaning in a chaotic ocean of images. So the central aspect of Sisyphus web page is rock-solid and uncontestable.