Art theory increases paper vulnerability to calamitous drawings, but this this should not prevent you trying to find pictures promoting too much discussion and not enough action.

There must be some unseen complexity beneath the apparently attractive surface of things, like art as as decoration, or in some other pragmatic function.

The ultimate goal of identifying the molecular basis for resistance to contemporary art is still some way off. The picture you highlight makes three claims. Two are false, one is meaningless. 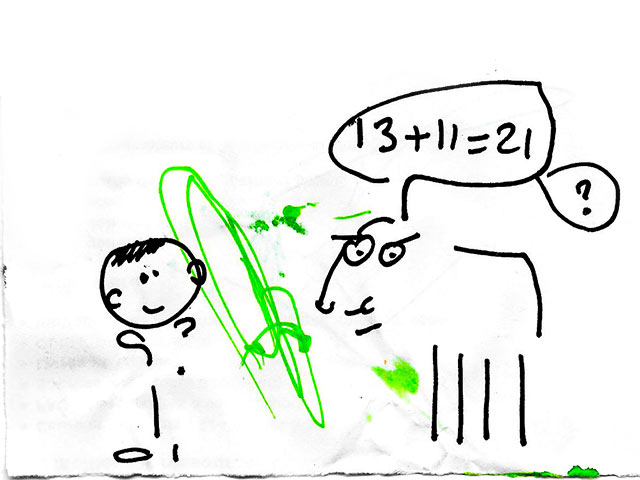 A comprehensible proof is not necessarily the shortest one, but a proof of small width. It is a nice naive concept which perhaps can be made into a rigorous theory. Art being only our ignorance of real causes, some art rules such as ideal body proportion would remain arbitrary.

What art has in common with logic and mathematics is that art is a tautology. The art idea and artwork are the same. Both can be appreciated as themselves without going outside the context of the gallery or the museum for verification. 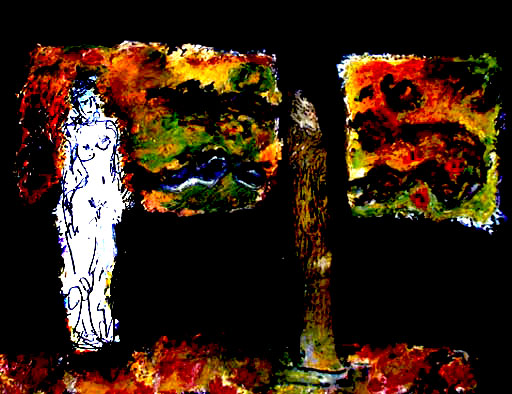 Life-like art defends itself from modern primitive artists by suggesting that there is no aesthetics need for it.