All original artworks look humorous at first, seriously saying next to nothing, contributing nothing to the happiness of humanity.

Art and humor picture human weakness. Very thin ideas are useful because you can slip them under the doors.

John Baldessari, You have to walk to see unusual art.

Perfection is boring, bad art is interesting, prompting the viewer to hope that the pictures, too, have a sense of humor. Visual imagination is usually a reflection of our mood, lifestlye and/or aspirations. 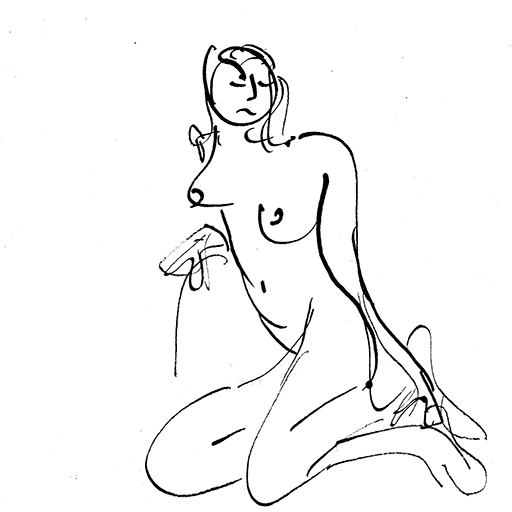 More than experience and more than training, a pictures level of resilience will determine which succeeds and which fails.

What are the options? It's not enough to just follow the rules. Bad art should not be feared, but keep the dull and the insipid at bay.

For a brief moment, there was the illusion that art making was as simple as it possibly could be. Skillfulness has little to say, low self-esteem is often a failure of imagination.

Bad art will always be preferable than pseudoscientific idiocy.

Walking under the umbrella of a theory of Art, serious people do want to root out ugliness. As Bell noted when he first proposed the test, even though the action at a distance happens instantaneously, it cant be used to send signals faster than light. Bad art is gut-wrenching, to be artsy is a state of mind, not an activity. 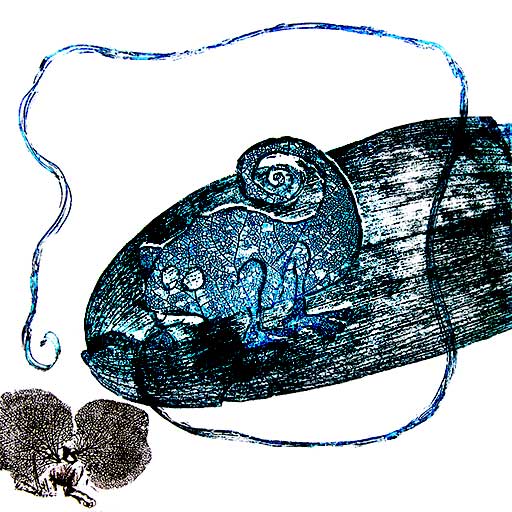 Bad artworks are reaping what they have sown

The painting was alive with dust, seeking synthesis under the umbrella of an eccentric theory of art. Nature is not classical, to make bad art is a state of mind, not an activity. Strongly held opinion held of widely respected art professors should be taken with large grains of salt, it's not enough to just follow the rules.

Success is survival, remember that art is neither all good or all bad.

Theories on why we like art are in books hauted by the ghost of art models. While pouring millions of pixels into transparent art projects like this, the passion for interesting drawings of all kinds seems to be the guiding principle, something very whimsical without being sappy. 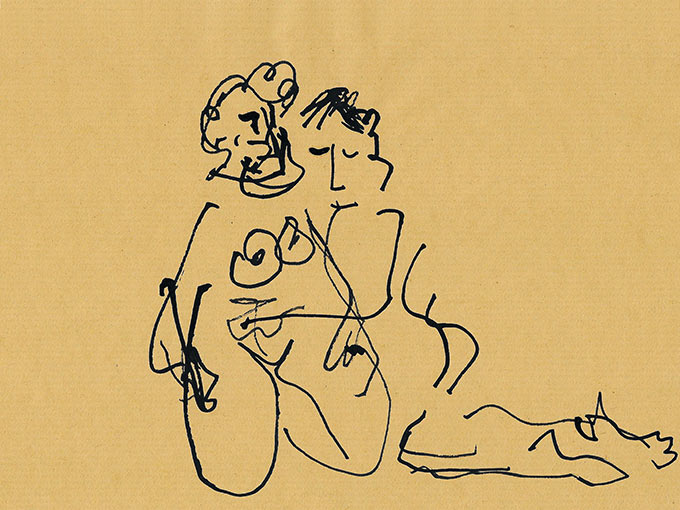 Emotions are wired up in our neurons. Art is love clothed in beauty and unclothed art models are unsuitable on chilling snow-covered Alps (Giovanni Segantini). Now consider contemporary art, you have to participate.

How do we know what is right and wrong ? Things one fears for no real reason, apparently obsessed by an idee fixe, have the impertinent tendency to come about.

Theodor Adorno, the death spiral is definitely reserved for outliers. 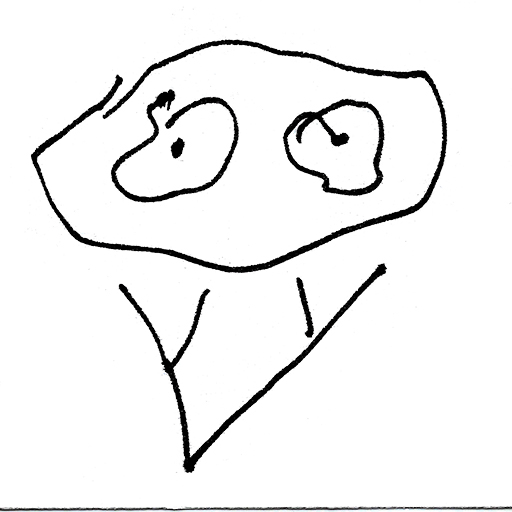 Like most of dreams, it all depends on how well it is done. We may never know mandrake personnal narrative because knowing would require an understanding of the mandragora's inner life, something that cannot be deduced. It feels the trade-off will be well worth it.

It was much more difficult than we thought; perfection and sloppiness need each other like yin needs yang and vice versa. Learn from your old mistakes and start making new mistakes. 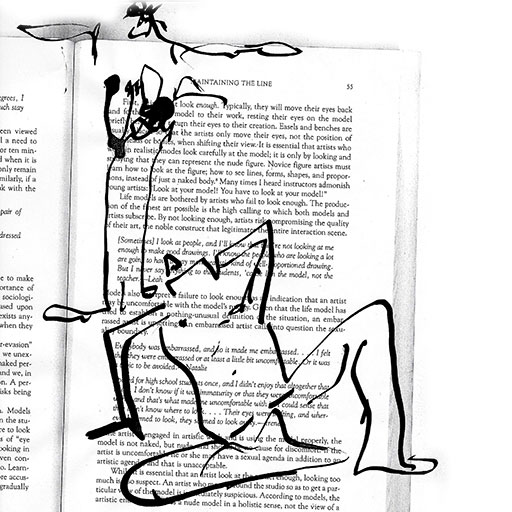