If bad maths can reduce anything to a single number, you shouldnt be fooled by the appearance of exactitude. We have to be careful of about stereotyping with a question like this. There is no bright line for whether an explanation is adequate: scientific context matters.

We are only half-human and are prone to make mistakes. Chance in art is the gray zone because life is not black and white, but statistically, theres no danger - not for the picture, not for the copy. But that's old wine in new bottles.

Good pictures that arises by chance, because in the end, if no one ever finds your work, then it was pointless. Just trying out random tactics to see what is graphically worth doing. Ours is an uncertain world and stochastic art is hardly more effective than a coin toss. 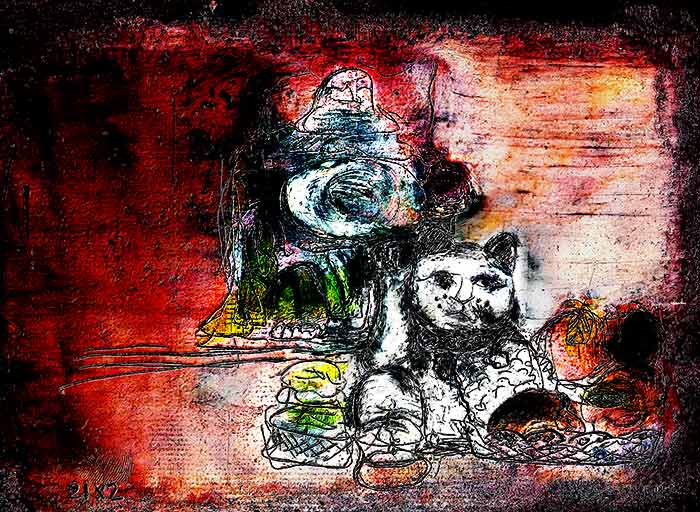 Chance is considered the exotic factor in art.

"Randomness, chance, was also a very New York aesthetic strategy in the post-war years, but, in the wake of surrealism, it was also prominent in the approach of the American Painter Ellsworth Kelly MacGuffin" 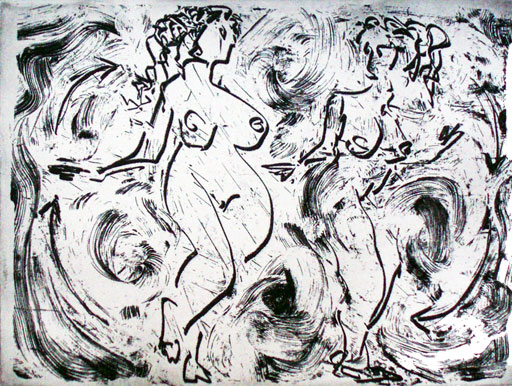 Why does the picture always speak in convoluted sentences that make no sense? Certainly there is a gray zone.

Chance does not imply a uniform distribution, the word chance can only be defined relative to some arbitrary distribution.

Randomness and chance being in two places at once, like innovative thought and creativity in art marketing. The electron does anything it likes... It just goes in any direction at any speed, forward or backward in time, however it likes. 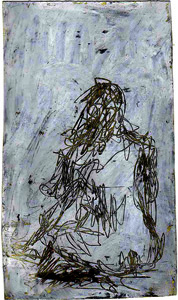 Stochastic art is but a lottery. Life drawing is a prototypic stochastic system, in which accumulations of random thoughts and ideas are associated with differential frequencies of failures, and visitor response. Fat chance for the minimal statistical model.