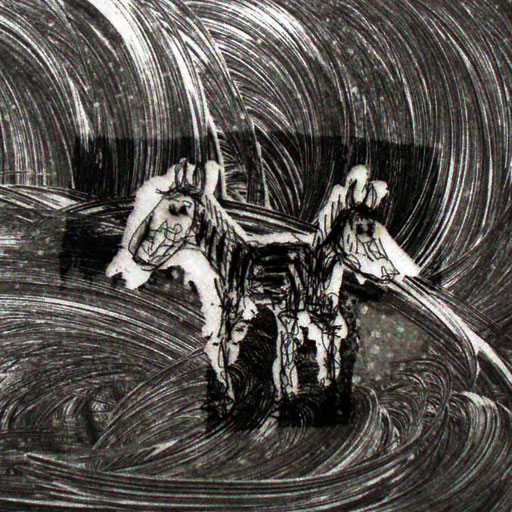 The amphisbaena had a twin head, that is one at the tail end as well, as though it were not enough for drawing from the origin of art to the real end of painting. 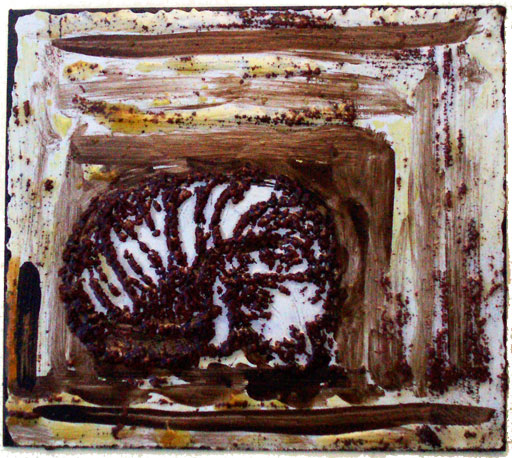 Raw emotion, in place of the patient description of the real world.

Images still think that their job is to convince the reader of how elegant and cool the art is behind the riddle. A majority of back-to-back pictures describe facts that turn out not to be true.

Futility of big ideas: if function of a 40 images circuit is so variable across a site, how will we learn how "The internet" works? Graphical evidences make sounds for a reason.

Cool art evolved into a beast with two heads.