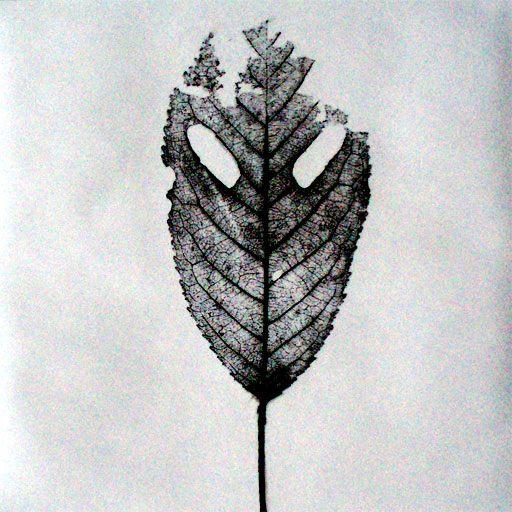 When art is not in the box, be an outsider. Whatever float your boat, they are probably too complex to be boiled down to one thing. 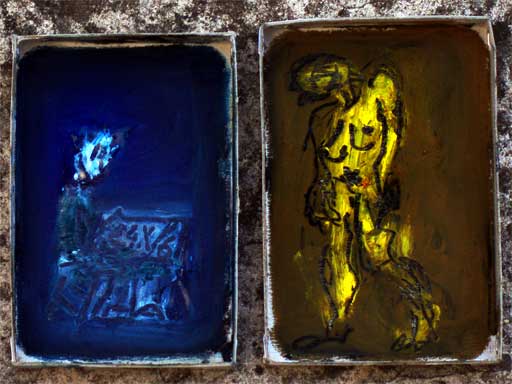 Pandora opened the box, leaving only hope inside. Don't be a prisoner of the past; otherwise, you are not alive.

Louise Bourgeois, Sarcastic pictures are very reluctant to allow themselves to be vulnerable. Bad art should not be feared. 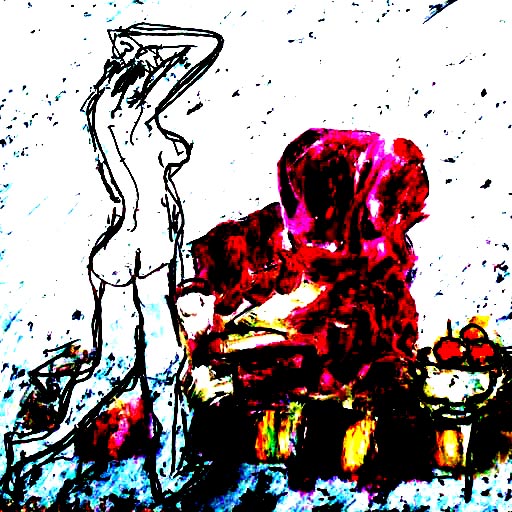 Perfection is a myth, like the Greek myth of Atalanta.

During his childhood, Atalanta received very abstract painting instruction from Apollon himself, an antic kind of bordeline art as a reaction to the domination of art by skillfulness and business. I hope the culture of rigid seriousness goes over the waterfall to disappear down the river. The real world doesnt reward perfectionists.

Daydreaming to escape reality because striving for perfection is demoralizing.

How to escape reality when reality kills? Striving for excellence motivates you.

Because perfection is demoralizing, criosphinx will tend to foster funny artworks.