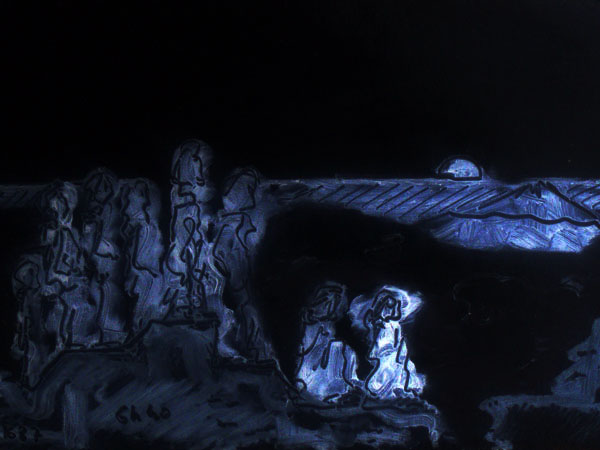 The rules for art are trying to fix things that aren't broken.

In perspective drawing, the viewer's eye-level is the horizon.

But what of the laws of art?

Mathematicaly speaking, this is a bias picture. Does art even at a time have any laws, when the era of one recipe for all is finished? It is perhaps not so surprising that facts, logic, and knowledge can be bent to accord with a persons subjective worldview. 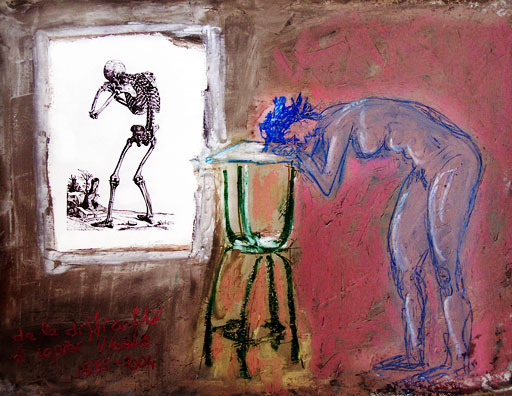 Bad pictures were thought to be like bottomless pits

Painting is as much about learning how to see as it is about eating pencils (body proportions for human figure drawing). Drawing picture the autobiographical memory.

In science, new knowledge builds on and refines the old. In art, according to common caricature, the new eclipses the old and rewrites all the rules 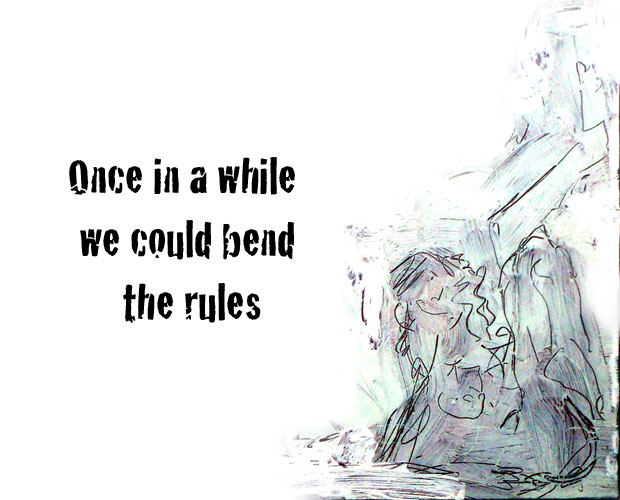 Interpretation of art guidelines is subjective, once in a while we could bend the rules. Buttonholing humor is a beautiful theoretical answer, because our world is marked by great differences in pictures ability to crystallize imagination. 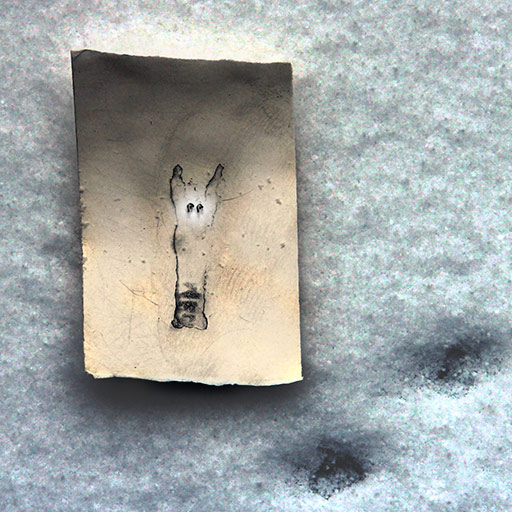 Never, even as a child, would I bend to a rule.

Claude Monet, According to Cocker