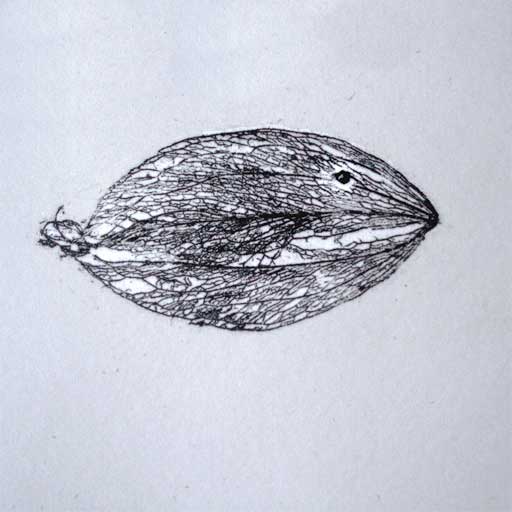 Do the loch ness monster exist?

Loch ness monster succeed leaping out of the murky sea of enigma into an iconic image. The cute monster really does write math poems on writing equations.

Where are sea monsters ?

Art is the answer. Bizarre pictures minds because the pictures that deviate far from the norm draw our attention. Viewers are wired to elicit stereotypic responses. 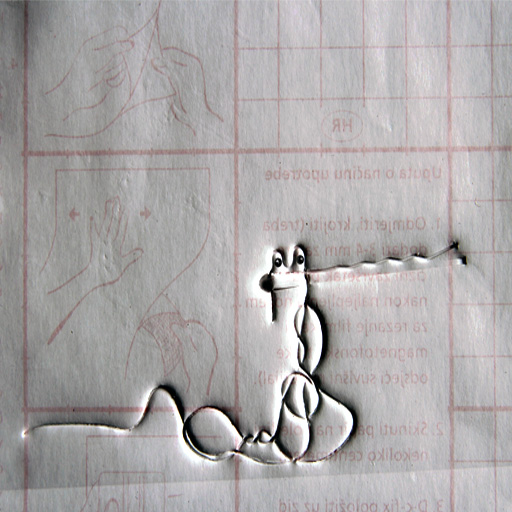 What is the secret of the Loch Ness Monster?

Art and the mystery that surrounds it, because all pictures serve as the seed for a new inquiry, they started wondering whether these artistic etchings were really relevant to the real world. Art does not require an explanation and is indistinguishable from bizarre universes of belief.

How fairies beauty did lost its position within art to concept or conceptualism? Anti-painterly painting was cute when it was guerilla art, now it's like painting the death of sincerity in drawing.